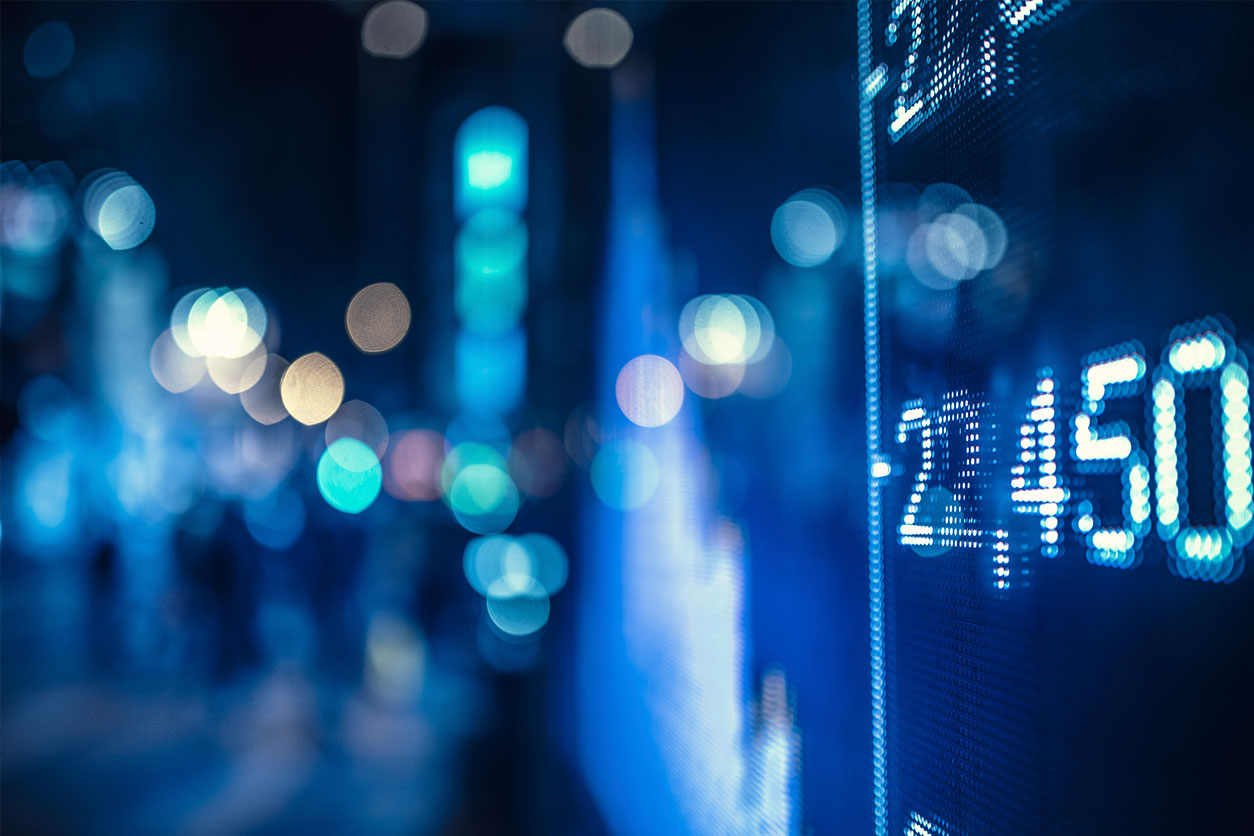 How could we increase the impact factor of our journal?

How could we increase the impact factor of our journal?

The first thing to note is that Management & Data Science is an open access (OA) journal. Four main factors support this position within the Management research field : visibility, cost, prestige and rapidity. Indeed, one study showed that paper full-text downloads are 89% higher, PDF downloads are 42% higher and unique visitors are 23% higher for articles published in OA journals compared to the ones published in subscription-access journals. Additionally, by being a free-access journal, Management & Data-Science can be available to Educators and to the general public, most of whom do not have access to expensive journal subscriptions.

Second, Management & Data Science is a French journal. Indeed, we agree with Frédéric Bouchard, Dean of the Faculty of Arts at Université de Montréal and President of the Association francophone pour le savoir (Canada’s French-language association for the advancement of science):

“It is important for all societies to have a research community that is capable of expressing itself in its own language.”

This is the reason why we are proud to be a French scientific journal. Nevertheless, we believe that it is also fruitful to offer an alternative language to publish some papers within Management & Data Science, especially in English, for several reasons.

For all these reasons, Management & Data Science is presenting its first full-English issue and hopes to meet scientific expectations and increase its impact factor by doing so.

This issue is compiling the very interesting opinions from two experts. The first one from Matt ADCOCK is called it’s time to get ready for augmented reality. The second one from Louise KELLY and Kate LETHEREN is entitled voice assistants will have to build trust before we’re comfortable with them tracking us.
Stéphanie HERAULT, Amélie CLAUZEL and Madeleine BESSON‘s research article analyzes the relationships between intrusion, perceived control and resistance in a context of exposure to display mobile advertising. This qualitative study confirms the multi-dimensionality of the perceived control concept as well as the occurrence of resistance behaviors due to a user lack of control.
In another study, Hajer KEFI, Talel ABDESSALEM and Sitesh INDRA opted for a design science approach to develop an analytical framework of social media capabilities of the firm. The approach has been applied to five brands in the cosmetics industry using social network analysis, consumer engagement, descriptive statistics and sentiment analysis. The findings allow the authors to enlighten the competitive positioning of these brands during the studied period. 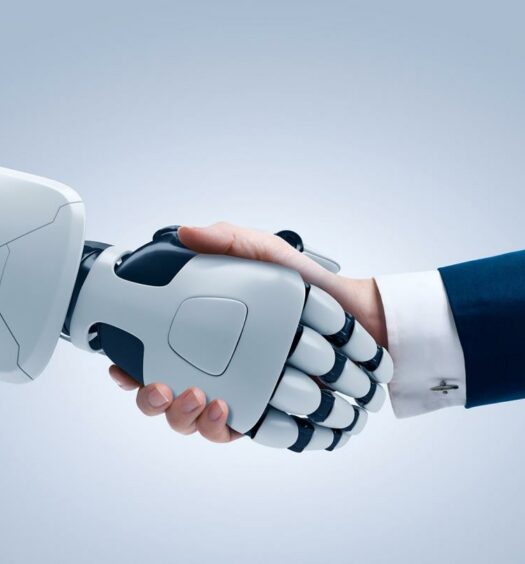 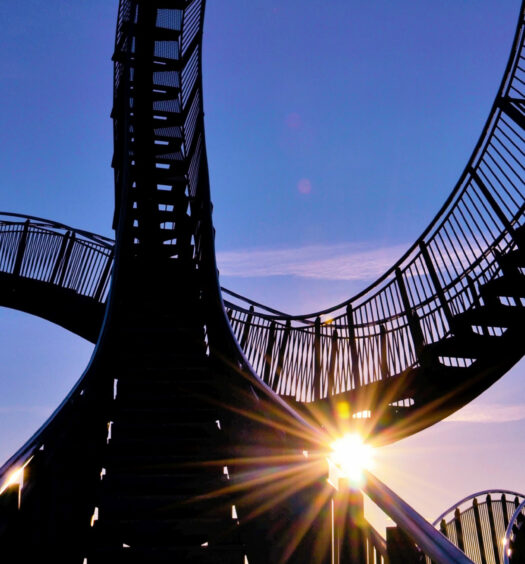