As with any major disruption, while opportunities for value creation abound, research still need to contribute to our understanding of the phenomenon. In fact, even if emblematic success cases were explored and researched, little attention was devoted to the analysis of the ways through which firms profited from DDS to create value. What did enable these initiatives? Which forms or value propositions did firms configure to create value? To explore these questions, we develop a research framework rooted in the theory of Technology affordances.

To identify both DDS affordances and DDS actualization outcomes, we employed an inductive multiple case study approach. Our objects of analysis were the DDS initiatives launched by existing organizations and we  develop a taxonomy of these DDS initiatives following the methodology advanced by Nickerson et al. (Nickerson, Varshney, & Muntermann, 2013). At a conceptual level, we identify and classify DDS value creation opportunities as Technology affordances and the outcomes of the actualization actions as value propositions. Empirically, we derive the classification dimensions from the analysis of real cases. Overall, we analyzed 177 initiatives, the majority of which being business solutions marketed by professional vendors.

Recent studies applied the concept of affordance to the IT domain (Dremel, Herterich, Wulf, & Vom Brocke, 2018; Du, Pan, Leidner, & Ying, 2019; Tim, Pan, Bahri, & Fauzi, 2018). In the IS field, affordances are considered possibilities for goal-oriented action emerging from the relation between an IT and organization systems (Strong et al., 2014). As affordances are just potentials for action, affordances need to be triggered or actualized by a goal-oriented actor to produce an outcome.

As a consequence, Affordance Theory allows to overcome some of limitations of current management theories that ignore the possibility that humans using technology can enact new practices or outcomes, thus overcome simplistic or deterministic assumptions about the effects of technology on human and organizational outcomes.

Our taxonomy of DDS initiatives is composed by four Technology affordances and five Affordance actualizations.

Real-Time Sensing (RTS) is the Technology affordance gained by detecting in real-time the current state of a single given entity (human, object, event…). Examples are the location of a single airplane, the speed of a car, or the mood of an individual. In one hand, Web 2.0 and social networks created new ways for people to interact in real time. On the other hand, RTS is also emerging from machine-to-machine (M2M) data streams as electronic devices have an unprecedented ability to automatically and continuously sense the environment, and automatically react to the incoming flow of data. Examples are the automatic alerting system at an air traffic control center in case of specific flight path deviation, or the automatic cruise control of the speed of a car.

Real-Time Experimentation (RTE) is the Technology affordance gained by fast cycling data generation and streaming on the entity with actions on this measured entity or its environment. RTE is another second-order affordance based on the first-order RTS. RTE makes possible to test and have immediate feedback on business decisions, from the change of a webpage layout, such as A/B tests, to more complex information and massive experimentation.

Analytics (AN) is the Affordance actualization dimension related to the processing of DDS information to produce analyses or to improve visualizations with the objective of enabling better decision making and producing superior insight or knowledge. This dimension of Affordance actualization focuses on analysis. It merges DDS to create the breadth of information necessary for supporting high-level value creation opportunities and thus reduce innovation risk.

Service (SE) is an Affordance actualization that implies the merging and manipulation of DDS to provide new services or to improve existing ones. For instance, managers of entertainment parks can provide RFID cards to guest enabling them to check entrances to each attraction, and their purchases of food and merchandise during their stay, from simple RFID readings.

Aggregation (AG) is the Affordance actualization that refers to the way firms focus on collecting, and aggregating DDS with the aim to repurpose them and make them available to customers. While some degree of aggregation of data is a prerequisite for all DDS initiatives, the AG Affordance actualization implies that the combination of this collection, aggregation and repurpose of DDS represents the core value proposition for those organizations. Indeed, these organizations create platforms providing access to DDS generated by other companies.

Generation (GE) is an Affordance actualization related to the creation of value in originating the DDS by the organization it-self. This Affordance actualization is developed by organizations that recognize (or stumble upon) events in DDS. These events may have been available in the past, but their value went unrecognized or, more often, their availability has increased recently due to some technology advances. The stream could arise as a by-product of some business operations (e.g., a sale) or as a deliberate action to capture data (e.g., RFID tags in gambling chips to track a player’s bets).

Efficiency (EF) is the Affordance actualization that leverages external or internal DDS to optimize an organization’s operations. These organizations already recognize the value that is intrinsic in the streams of events within or outside their boundaries, and develop the initiative with the goal to harvest efficiency gains. Higher performance, lower prices and risks and cost savings are typical examples of how greater organizational efficiency translates into customer value (in the Appendix the synthesis of the taxonomy application to all the DDS initiatives considered in this study and the details of the taxonomy application for 5 randomly selected companies).

The affordance perspective demonstrated its usefulness to the context of big data and DDS and we showed the applicability of the affordance perspective in this new domain for the identification of possibilities of action with these technologies and their actualizations at the organizational level. Indeed, we identified and classified the DDS value creation opportunities in these four distinctive Technology affordances and five different Affordance actualizations.

With our work we contribute to the growing literature on DDS and hint toward the existence of idiosyncratic categories of value creation initiatives that may be embodied in novel business models. We then respond to the call to shed light on big data, and DDS specifically, as opportunities for business value delivery (Wamba et al., 2017).

We successfully show that affordance theory provides a solid framework on which base we can ground the study of the complex relationships between IT and organizational systems. While in this paper we focus on the role of DDS in untapping new value potentials, the overall approach can be used to systematize the growing number of cases and studies discussing the challenges and effects of their use.

Interestingly, we identified a hierarchical structure among the identified technology, an aspect only hinted in previous IS studies, and postulated when considering affordances as generative mechanism under the critical realist perspective (Volkoff & Strong, 2013). To our knowledge, this is a novel contribution to IS and organizational studies.

In terms of implication to practice, the proposed taxonomy could be a useful tool for managers in structuring their evaluation, in the exploratory phases, of the business value of a DDS strategic initiative. The proposed taxonomy is emergent from existing DDS initiatives and could be used to structure the ideation and evaluation of new DDS based initiatives. For example, companies that want to leverage DDS for efficiency purposes should know whether a similar DDS initiative already exists. If a similar DDS initiative exists, the company should understand how to implement and gather value from DDS by looking at successful prior implementations. At the same time, managers may use the proposed technology affordances and actualizations as templates to define further actions. The finite number of categories is suitable for supporting the generation of a combinatory space of value affordance and actuations to explore. Additionally, value proposition may be generated considering jointly a series of available DDS, the categories of affordance actualization, and a customer for which to generate value. For example, the availability of new real-time data concerning the weather may be examined in the context of the proposed Affordance actualization categories (Service, Efficiency, Analytics, Aggregation, Generation), for the retail customer of a car insurance company. Novel ideas, like the real-time alert in case of hailstorm. While this is just an example, a similar approach may support the design and implementation of DDS initiatives, and guide managers’ actions in achieving outcomes according to their organizational goals. At the same time, we alert managers that this study insisted on a wide overview of the DDS initiatives, hence excluding an in-depth look at the internal processes linking a Technology Affordance to its Affordance Actualization, down to the impact on the financial performance or other economic advantages for companies. Hence the effective financial performance of the analyzed DDS initiatives remained unassessed.

Leonardi, P. M. (2013). When Does Technology Use Enable Network Change in Organizations? A Comparative Study of Feature Use and Shared Affordances. MIS Quarterly, 37(3), 749–775. 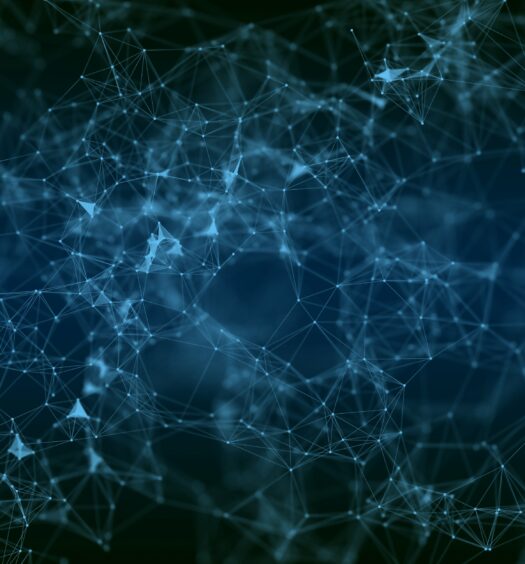 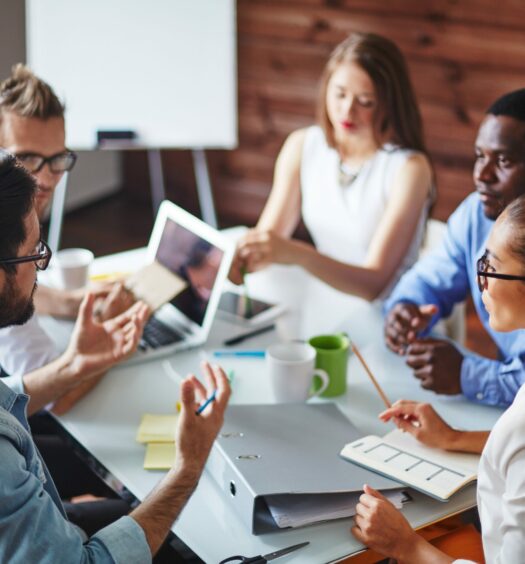